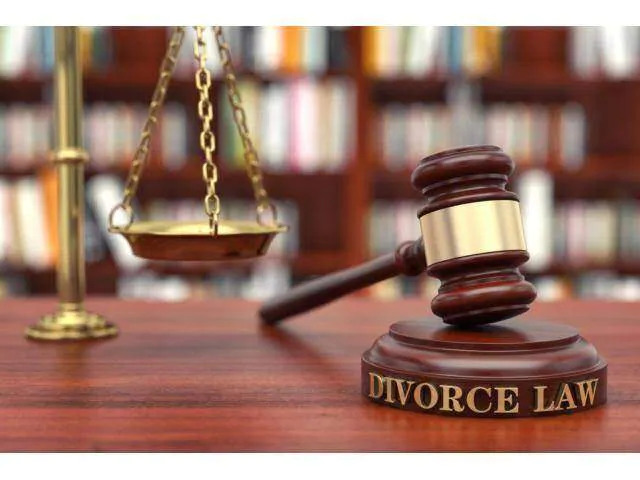 When either of the party to the marriage is not ready to give divorce, then the only option is to file a Petition for divorce before the appropriate Court stating all those grounds on which a party is seeking relief for the Divorce.

There are many grounds for divorce, which are stated in the different Acts and also which are defined by the Hon’ble Supreme Court of India. The most common ground for divorce is physical and mental cruelty by one of the parties. Hon’ble Supreme Court in its bunch of judgments has defined cruelty such as physical assault, mental torture, giving suicide threats and attempts to suicide, defaming each other, refuse to have child, filing false complaint against each other, drive the spouse into depressing, termination of job due to false complaint, ill-treatment to in-laws, racism, assassination of character, etc. Apart from this, the other grounds are defined in the various Acts which are as follows-

After filing the Petition, the Court would direct parties to participate for the Mediation to check if the parties can reunite together. In the event, if mediation fails then the Trial goes on till the final hearing. The parties will have to submit their respective evidence and each party would get chance to cross-examine the other party. The success in such matters is completely dependent on effective planning and appropriate steps at the appropriate time.

Our team of lawyers have decade of experience in handling such cases.

For consultation and appointment


The Bar Council of India does not permit advertisement or solicitation by Advocates in any form or manner. By accessing this website (www.hawelikar.com), you acknowledge and confirm that you are seeking information relating to “Hawelikar & Associates” of your own accord and that there has been no form of solicitation, advertisement or inducement by “Hawelikar & Associates” or its members.

The contents of this website are the intellectual property of “Hawelikar & Associates”.